What to do if the money came to your phone account from someone else’s number? 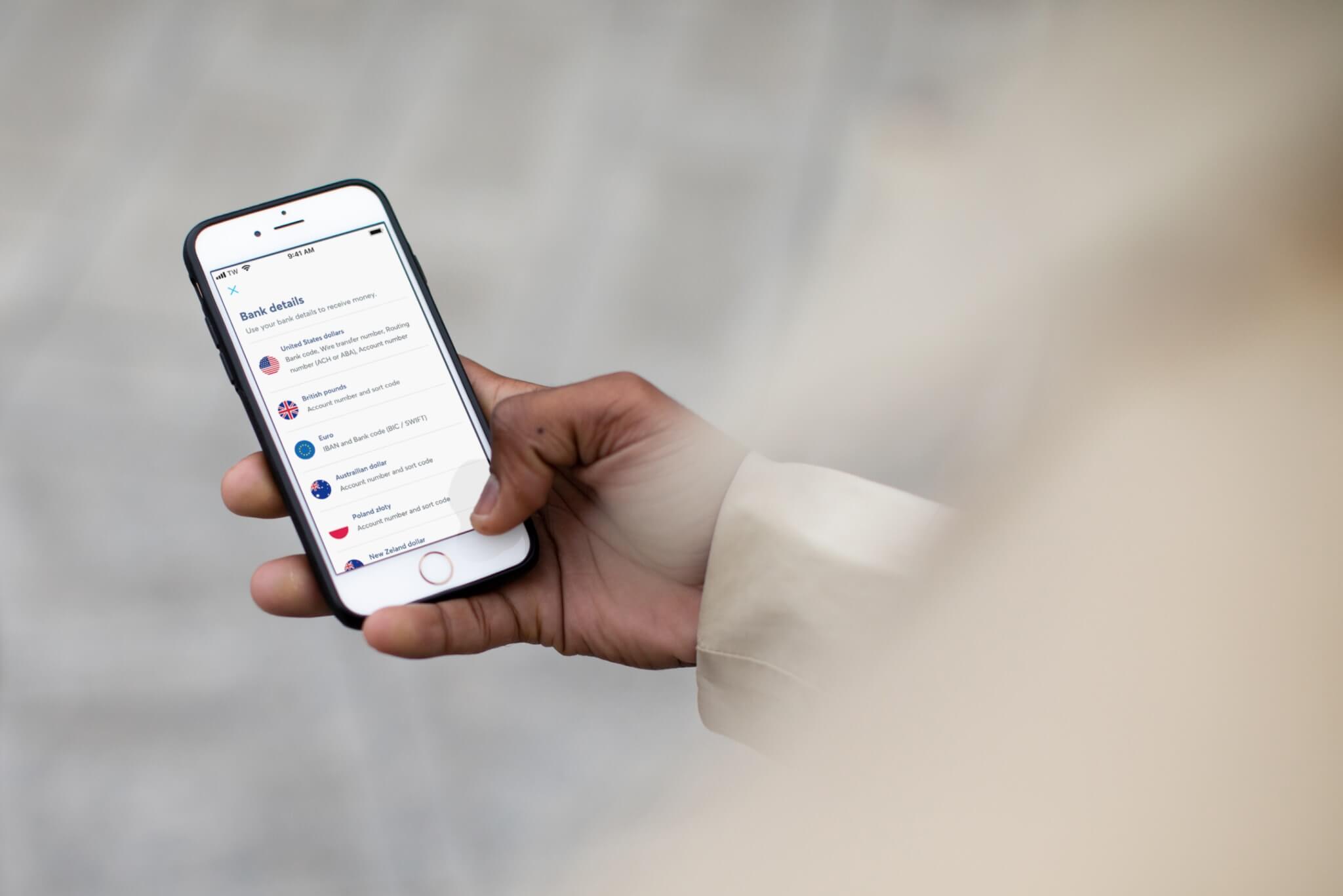 What to do if the money came to your phone account from someone else’s number? Tonight I was awakened by the persistent ringing phone. The clock is 2.18, and I am naturally asleep. Asleep, picking up the phone, I hear a demand to return the money that was allegedly thrown into my phone account by mistake. Having sent the interlocutor in the direction of three well-known letters, I dropped the call and turned off the phone. My sleep is more important. Yes, and I did not expect any money at 2 a.m. but slept peacefully. In the morning, when he woke up, he turned on the phone, and remembering the night call, climbed to check the phone’s balance. More precisely, I first drew attention to the unread SMS:

Here’s how. SMS is. And there is supposedly a payment. For those who do not know, 10,000KZT is about 1600 rubles / $ 23.5. The amount is not to say that large, but for some, it is already tangible. Naturally, I began to check the balance, and yes, the money credited to the account:

And a few minutes after I turned on the phone, the calls began. People unknown to me started to demand a refund. Allegedly thrown by mistake, made a mistake, etc. True, the numbers from which they called were never similar to my number, which has already aroused suspicion in me.

In addition, I remembered a recent story of a comrade. He was also thrown into the account allegedly “by mistake” 5,000 tenges. And he refused to return them, having heard enough about fraud schemes. After a couple of hours, the money disappeared from the account.

The calls were very persistent; people directly demanded to return the money immediately. And they called very persistently, from one number, then from another. From the voices, it looked like two people were “working.” I even had to add both numbers to the blocklist:

What to do if the money came to your phone account from someone else’s number? But I did not rush, but immediately called the Tele2 operator and explained the situation. To which the girl in technical support told me that I should not do anything. Suppose a person deposited money on the phone balance by mistake. He must call technical support and explain the situation.

Having a check with the transaction number and the check number, you can request to transfer the balance from the wrong number to your number. In addition, knowing that in Kazakhstan, the balance on the phone replenished through the Kaspi application, I also went to the site to search for information, and I found this:

In this case, my operator is Tele2. This means that the scheme is quite simple here. I send money to a person to his phone number, and he, having received the money, requests a refund of his payment.

As a result, I am out of money, and the scammers are in the black. Of course, I can also apply for a refund. But let’s be honest. How many of us know that money deposited into an erroneous account can be returned? I didn’t know before I ran into this situation.

Some readers may think I was not acting honestly and decided to pocket myself, so to speak, the scammers’ money under the guise of being scammers. And to deceive a fraudster is not a fraud. This I

s not the case. I don’t need other people’s money. In addition, I answered the next call and suggested that the interlocutor contact the operator’s technical support himself, explain the situation, and get his money back without my participation. I did not spend a penny of this money and did not intend to. But in response, I received many arguments that supposedly they are not in the city, they do not have an operator, they did not pay, and it is not clear through which payment system they do not have a check, etc.

And all this constantly flavored “act honestly / brotherly / according to conscience” was directly felt that the interlocutors were trying to push through, appeal to conscience, etc.

But alas. I don’t just get my money to throw it away. Therefore, once again repeating that they can take their money themselves, I again threw the number in emergencies.

And after a couple of hours, for the sake of interest, after checking the balance, I saw that 10,000tg had disappeared from my phone account in a magical ( no ) way. But if I sent this money to scammers, they would receive my money and theirs back like this.

Well, what is this article for? Probably to keep my readers safe. Not is what it seems at first glance. Of course, I understand that you can be mistaken; you can mistakenly transfer money to the wrong number. What to do if the money came to your phone account from someone else’s number?

But in this case, better to turn on the paranoid a little and check if you are a victim of a fraudulent scheme… At a minimum, if a person made a wrong number, he should call from a number that differs from yours by 1-2 digits. If the number is completely “left,” then this is already suspicious. In addition, it is better to wait a day, which is given for a refund. If the money is not missing, it is possible that people were mistaken (but this is not certain). And bring them back.

There are other similar fraud schemes, but now I talked about the one that I encountered personally. I advise you to study this topic in more detail in other articles on the Internet. Informed = Armed . But of course, I’ll say right away: you can’t take someone else’s. And if people made the wrong number, then it is better to return this money.

The boomerang law has not been canceled ( although officially, it is not a law ). Someone else’s money will not go for the future.

No comments to show.